I always have a pet peeve of when I watch period dramas where there’s never a hair out of place,” Jodie Comer said brightly, calling from a picturesque corner of France. It was exactly three weeks ago, and the 27-year-old had just wrapped another day on the set of The Last Duel, Ridley Scott’s upcoming project centered around a 14th-century clash, co-starring Matt Damon, Ben Affleck, and Adam Driver. “In those days, everything was a little bit more elaborate, but my character is very much a country girl,” Comer said, describing her on-camera coiffure—less labored-over than lived-in. “We’ve got all the lovely wispy bits. The ‘controlled mess,’ as we like to call it.” 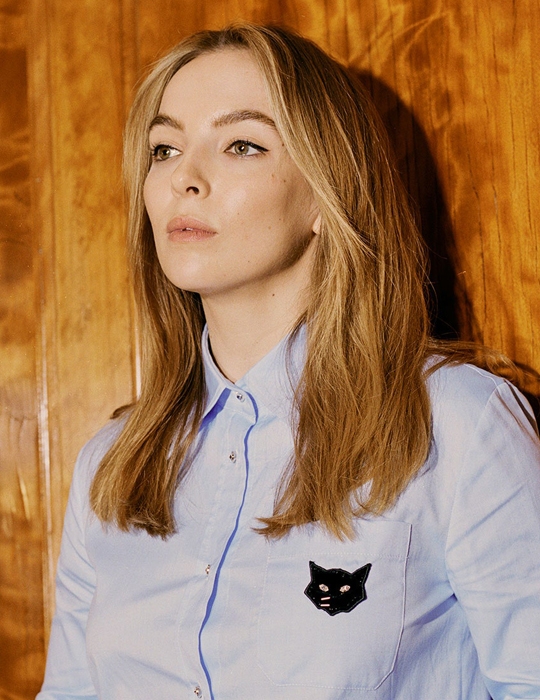 Just days later—as the world took its own medieval turn, grappling with the newly declared pandemic—things felt decidedly less controlled. The film went on hiatus. Stores and restaurants shut their doors. Comer returned to England, to hibernate like the rest of us. But the actor’s work is not entirely on pause. Killing Eve, the cat-and-mouse series that she headlines alongside Sandra Oh, returns to BBC America ahead of schedule on April 12, to satisfy a newly captive audience. And today, Comer claims a new job title: global ambassador for the skin-care brand Noble Panacea.

“I’ve never imagined myself in this position,” Comer said, still marveling at the role. Since the line’s soft launch last fall, followed by a rollout via Net-a-Porter, Noble Panacea has proven to be an unconventional entry in the luxury beauty space, driven by science and sustainability. At the heart of the company’s formulations is a patented molecular framework—based on Nobel Prize–winning research by founder Sir Fraser Stoddart—that facilitates time-released delivery of active ingredients. 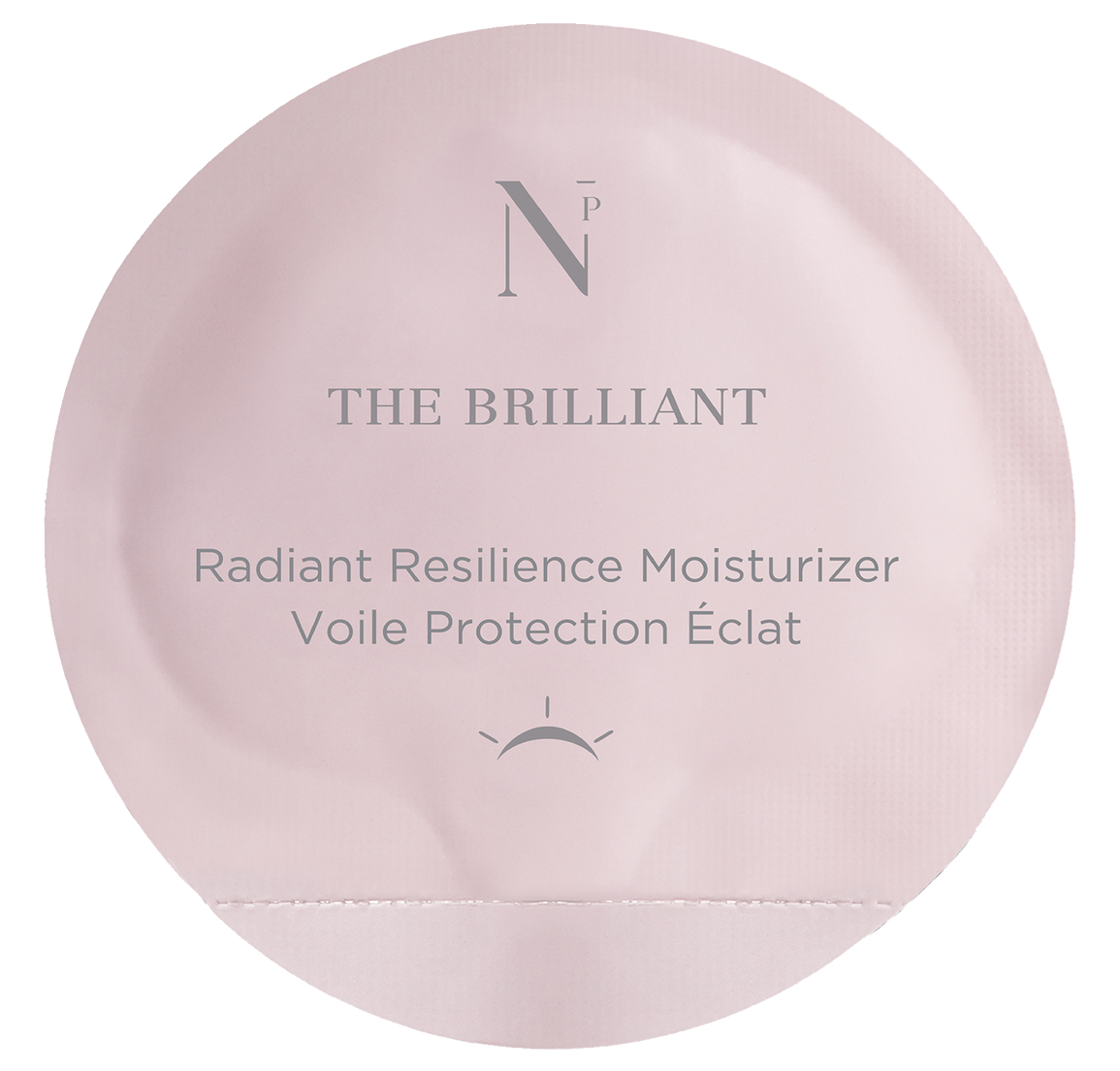 Read the full article at VanityFair.com. 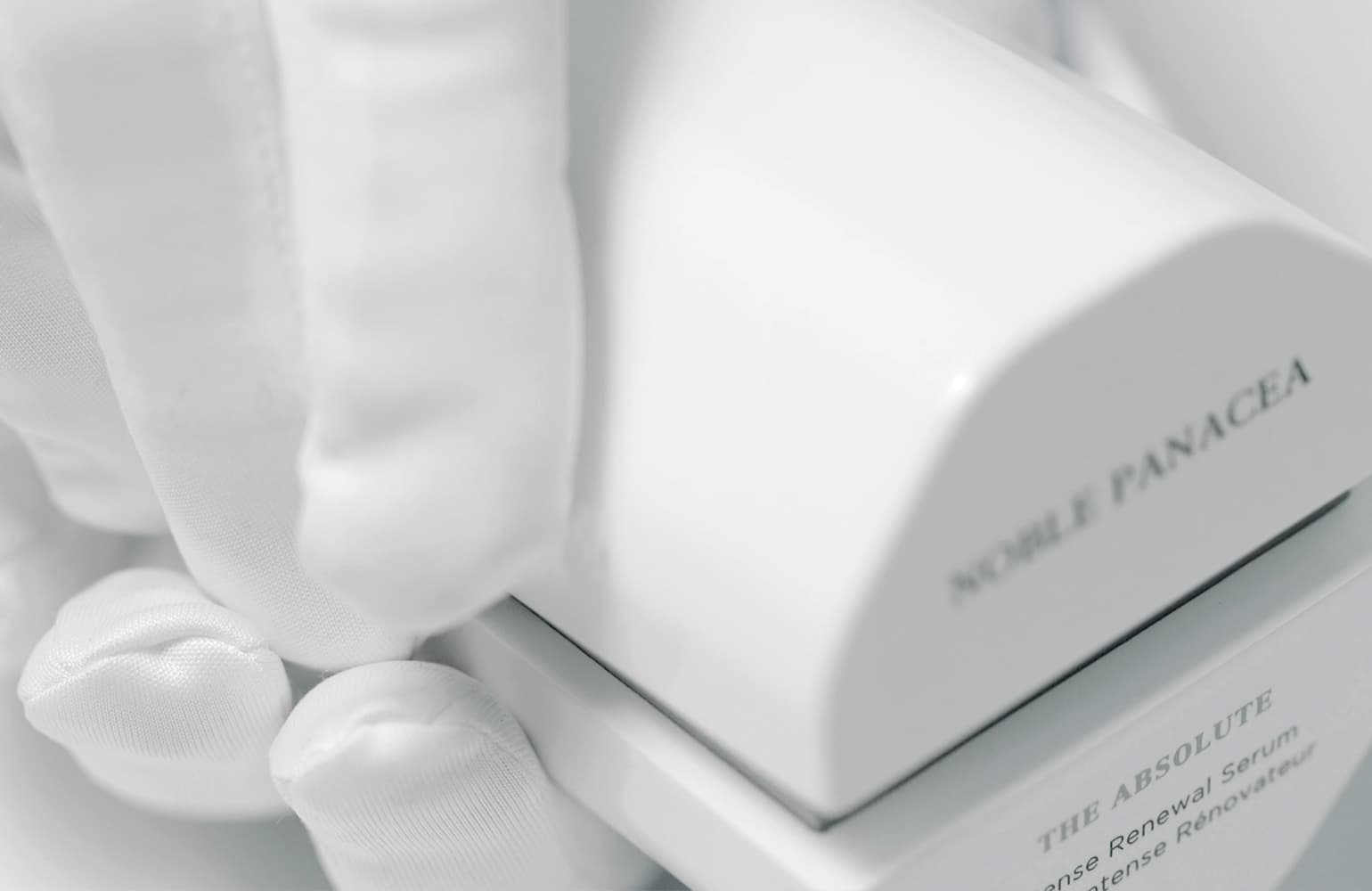